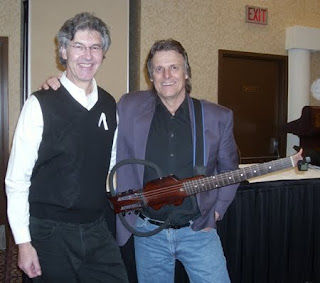 But take just "one step" from the circle...and it changes for everyone!
Posted by Jeff McCann at 9:52 AM